Jewels from the French Collection: The Will of René Hatte 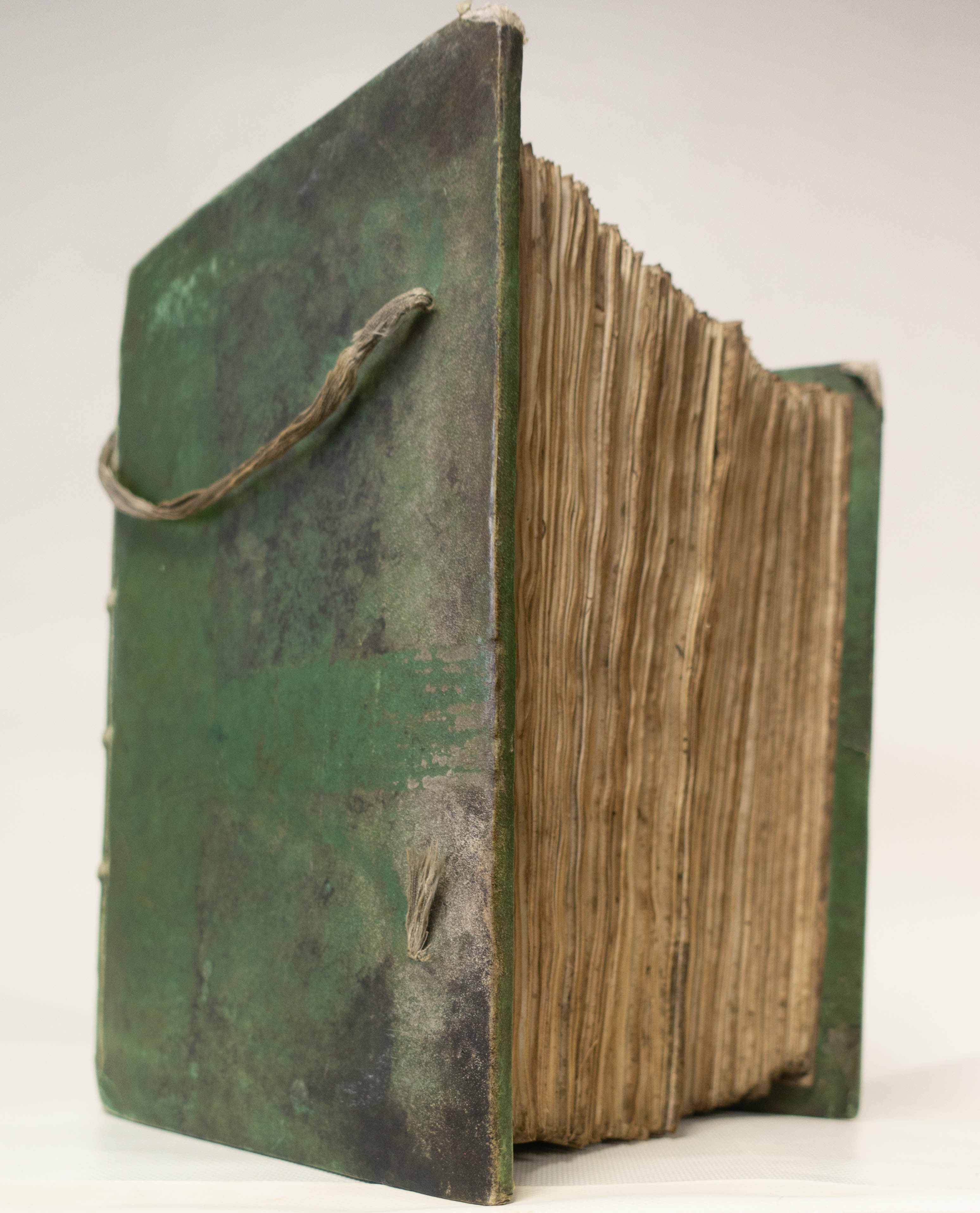 The Will of René Hatte
Manuscript, 1762?

This massive volume is the will of René Hatte, Louis XV’s principal tax collector and seigneur d’Ermenonville. Written on vellum, the will is both an historical document and a valuable tool for anyone interested in conducting research on the intricate process of inheritance and succession in eighteenth-century France. When Hatte died in 1762, his château was left to his grandson, René Louis, Marquis de Girardin. In what is considered the first feat of French landscape garden creation, René Louis transformed the grounds into a paradise and the estate ultimately became legendary as the setting for philosophe Jean-Jacques Rousseau’s final days. Rousseau was buried on an island at Ermenonville, and his tomb attracted a steady stream of visitors before the removal of his remains to the Panthéon during the Revolution.