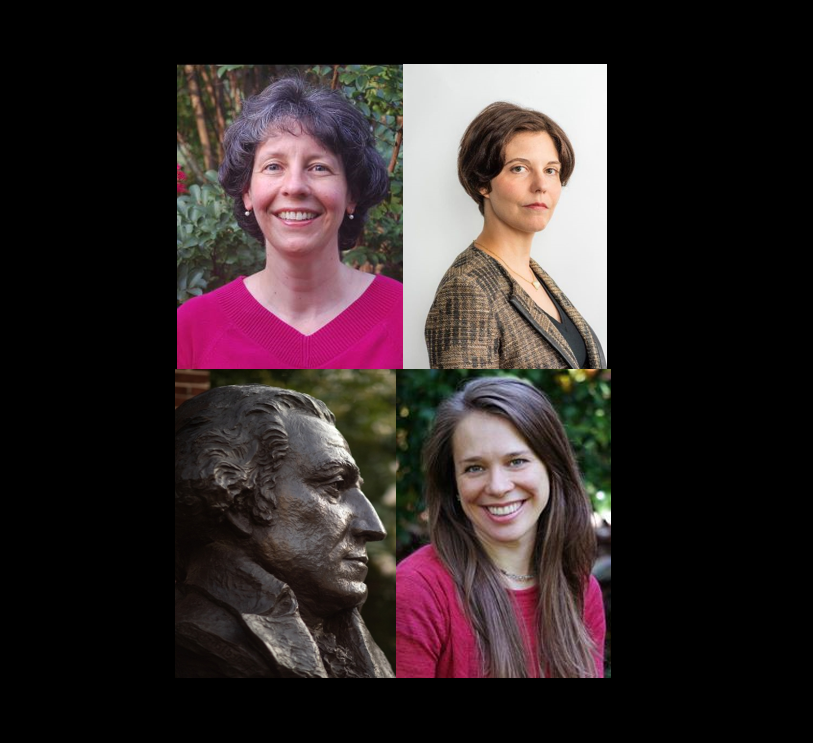 About Us
Ask Us

About the Supreme Court

Search here for all the Supreme Court-related periodicals available in HeinOnline.