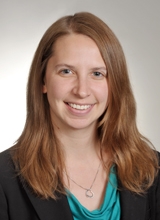 Law in Early Rome and the Republic