Guide to print and electronic resources for finding bilateral and multilateral treaties. 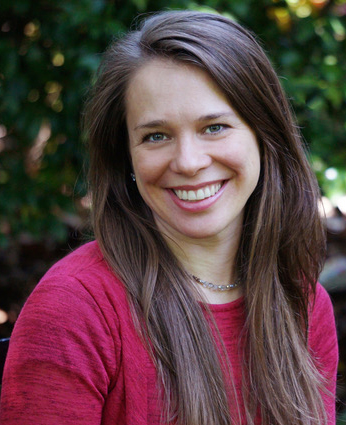 Article 2, Section 1(a) to the Vienna Convention on the Law of Treaties, which has been widely accepted as the instrument governing the law of treaties since its adoption by the International Law Commission in 1969, defines a treaty as such:

'Treaty' means an international agreement concluded between States in written form and governed by international law, whether embodied in a single instrument or in two or more related instruments and whatever its particular designation....

Treaties one of the main sources of international law. Indeed, conducting international legal research almost invariably involves locating a treaty at some point, whether bilateral or multilateral. Bilateral treaties are those treaties concluded between two states or organizations, and multilateral are those concluded between more than two states or organizations. Treaties are one type of international agreement, and can also be called things such as agreement, settlement, pact, accord, protocol, compact, convention, or covenant, etc.

One of the first places to consider starting is with the library's catalog, JACOB. The catalog search engine provides all kinds of filters and search features to find exactly what you're looking for. Start with the Advanced Search feature: 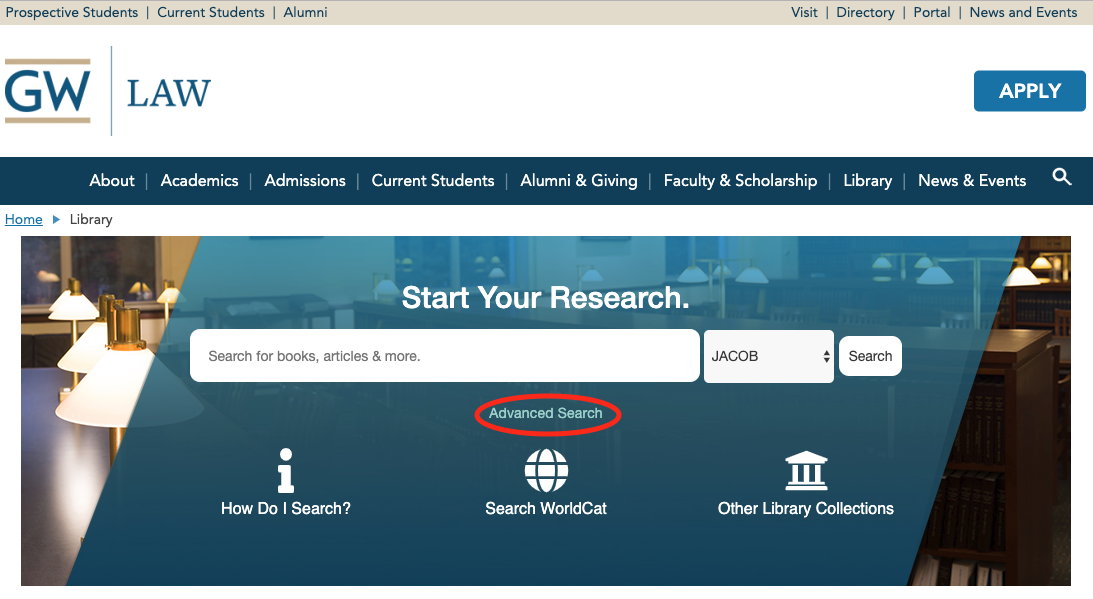 And then choose applicable terms and words to search by.  You can also filter by subject, title, author, etc. If you need to filter by time frame, language, or format, look to the right-hand corner. It's important to know where you're searching too: 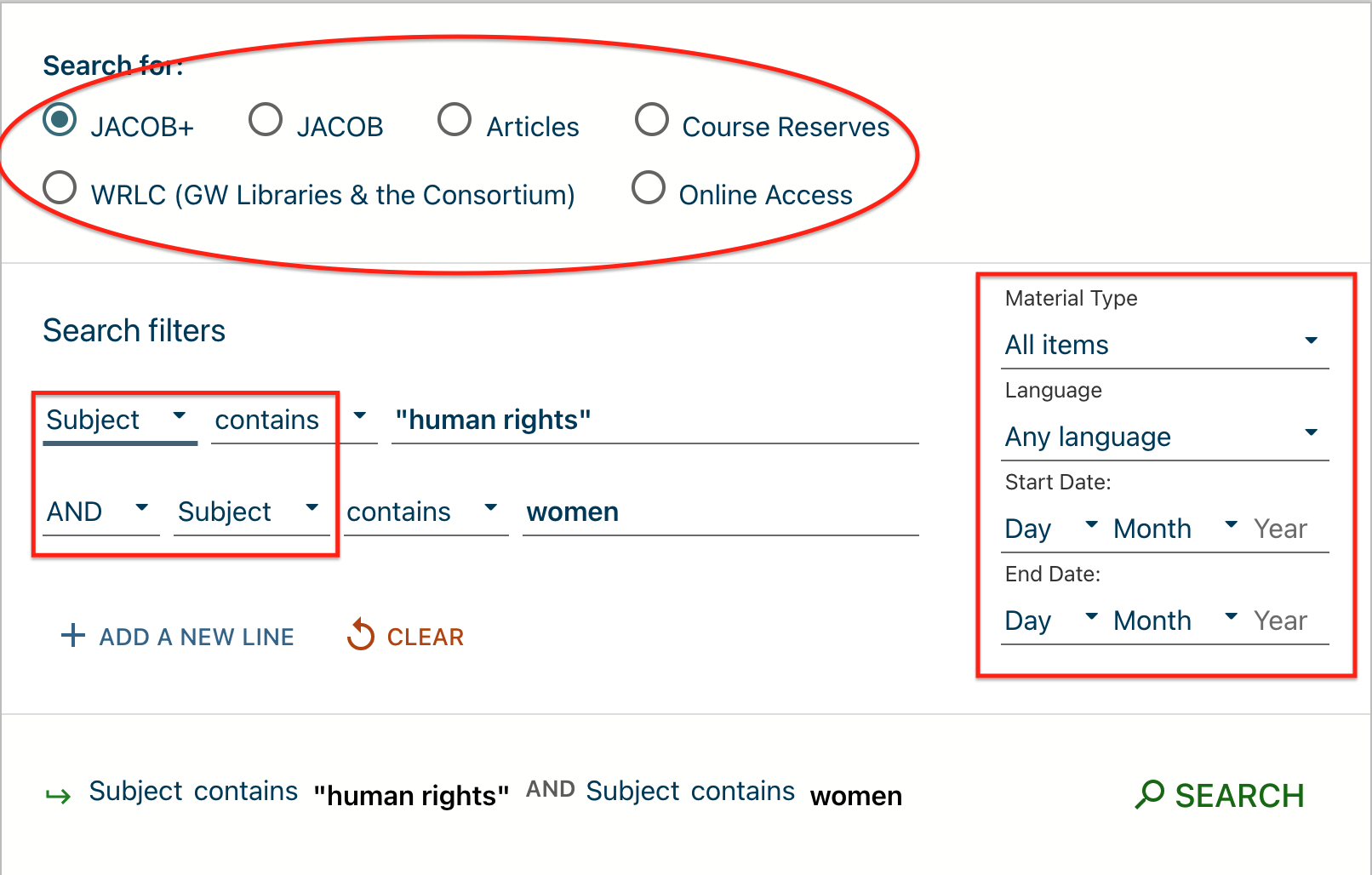 JACOB has a filter for searching for items this way. 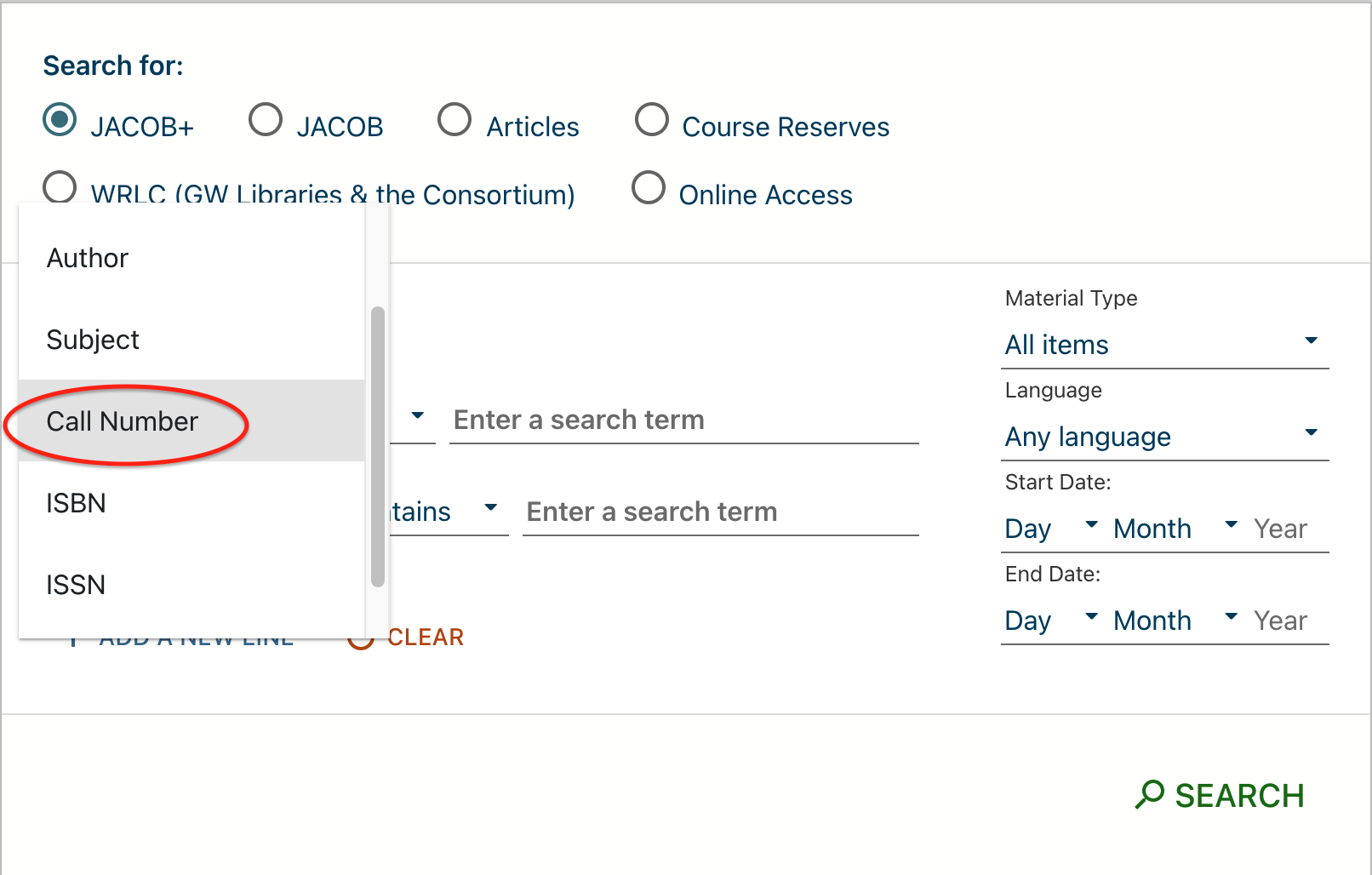 This is the Call Number range for the topic of Treaties:

You can also search by the following subject headings. Just type any of these into the search bar and filter to "Subject."

Click the image below for more in-depth research strategies and information about treaties and international agreements. 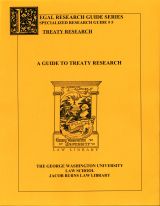 Click the image below for more in-depth research strategies and information about treaties and international agreements. 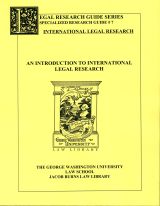 How to Cite United States Treaties