A research guide to selected sources in public international law available at the Burns Law Library.

The Guide suggests that the "best documentation of these legal principles is found in textbooks, general surveys or manuals, treatises, classics, and encyclopedias." 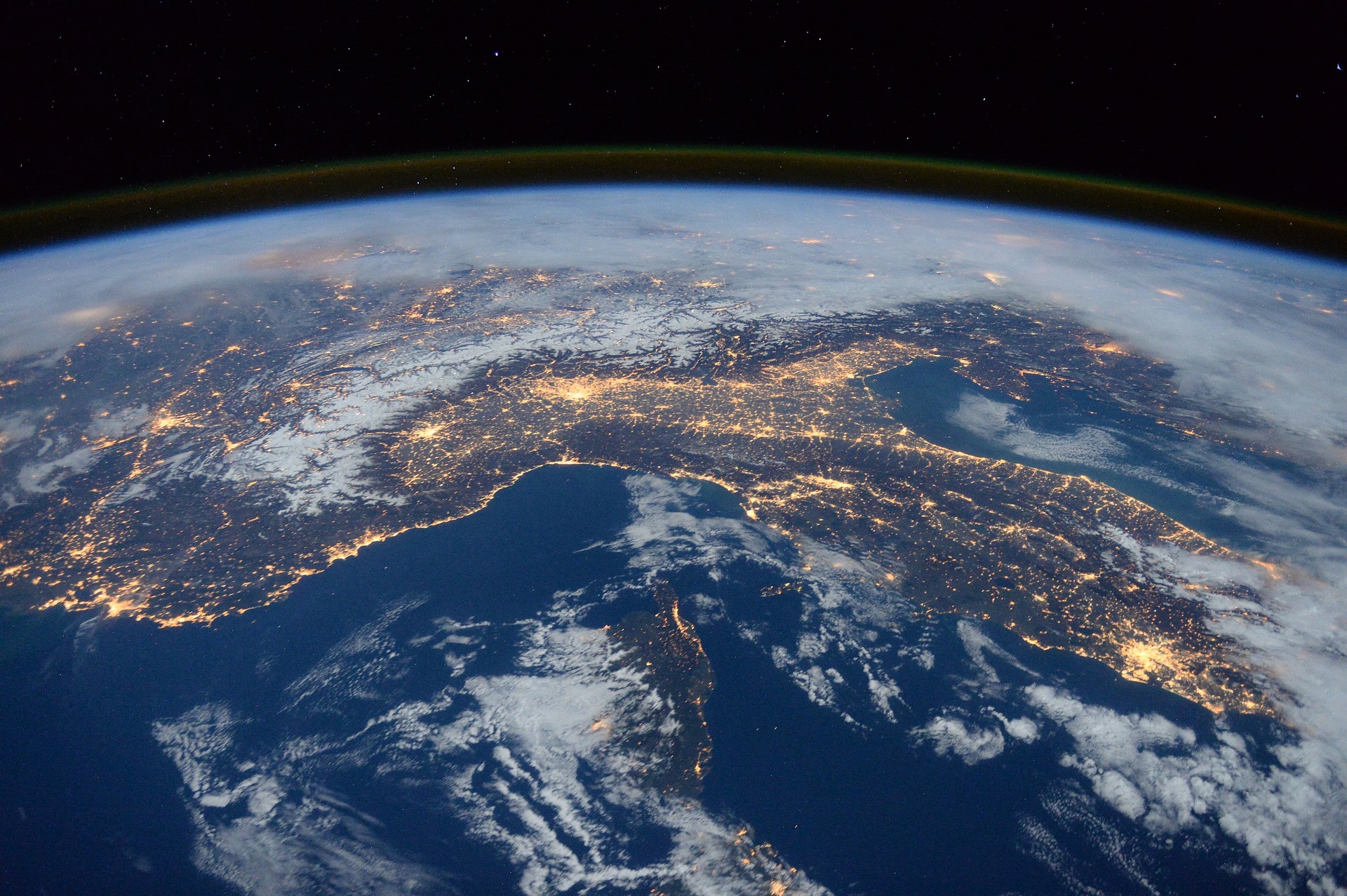 Treatises on General Principles of Law