A research guide to selected sources in public international law available at the Burns Law Library.

Customary international law is particularly important as a source of international law in absence of a treaty or other controlling rule. J. L. Brierly, in The Law of Nations: an Introduction to the International Law of Peace states that in order to determine what international customary law is on a particular subject "we must look at what states do in their relations with one another and attempt to understand why they do it, and in particular whether they recognize an obligation to adopt a certain course, or, in the words of Article 38, we must examine whether the alleged custom shows ‘a general practice accepted as law." 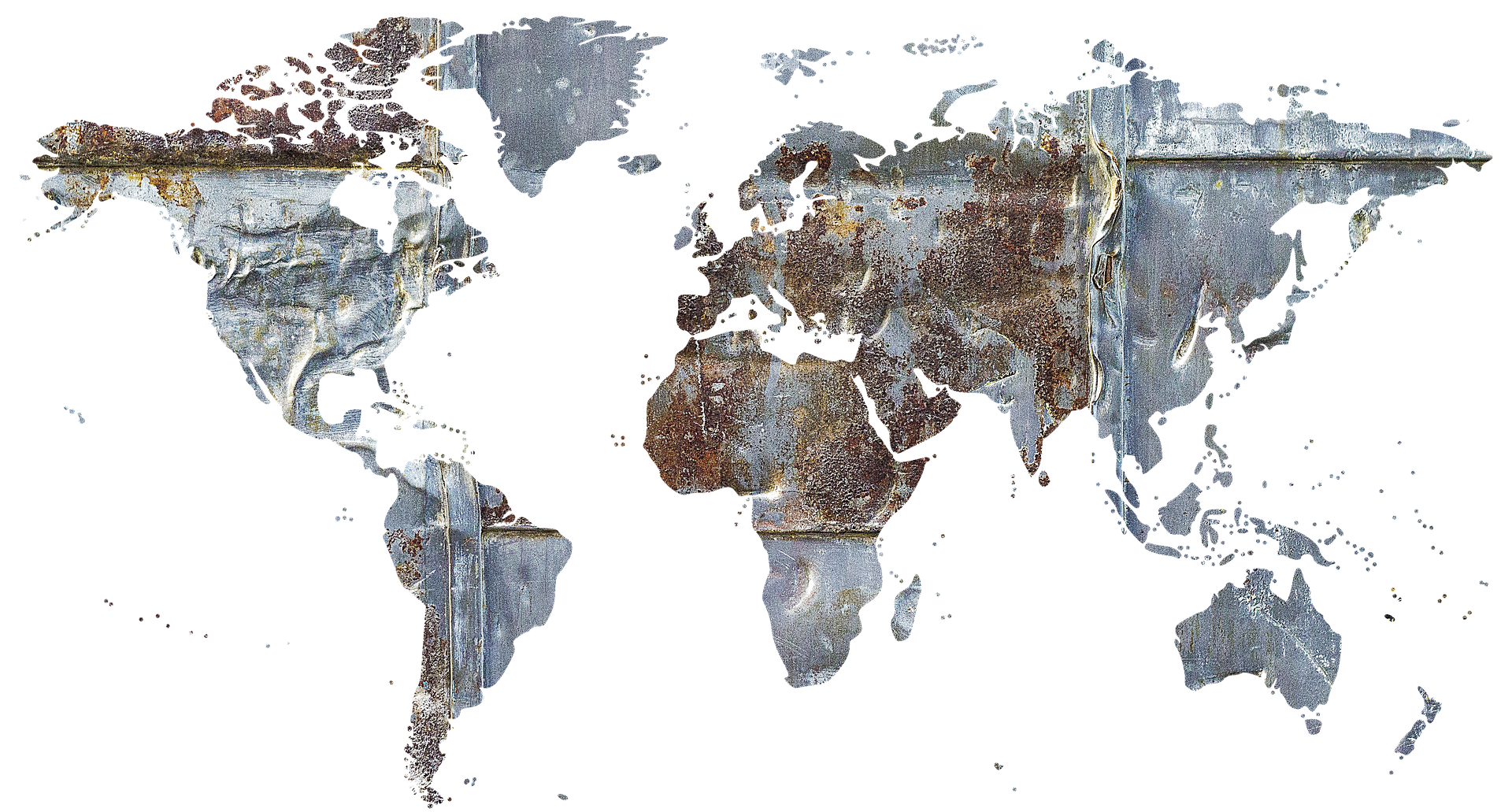 Selected Websites of Foreign Ministries and Delegations to International Organizations