COVID-19 and The GW Law Library

View the two guides below for information during this period.

Information for Students Regarding Online Learning 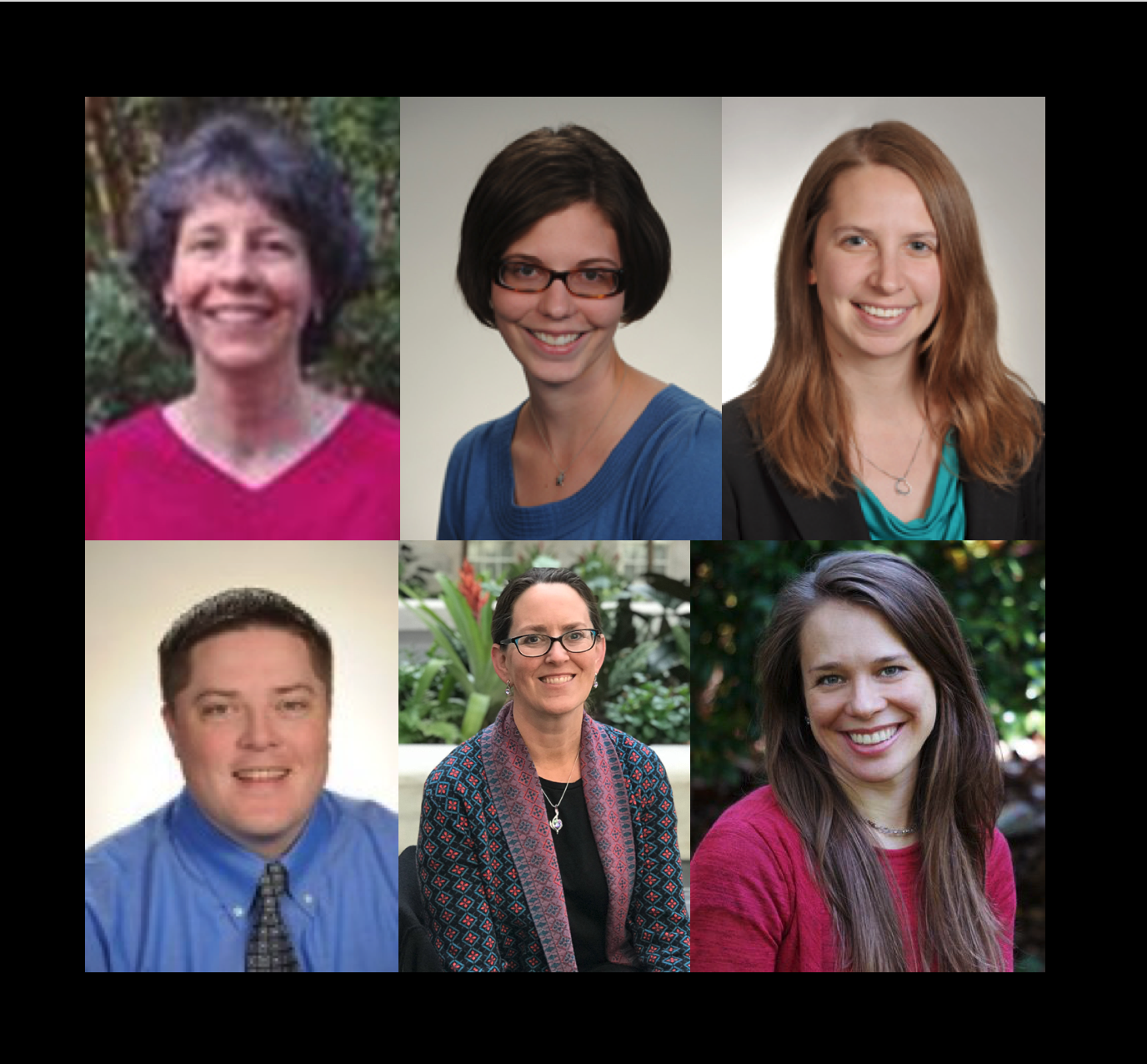 About Us
Ask Us

"The traditional definition of the term 'contract' is 'a promise or set of promises for breach of which the law gives a remedy, or the performance of which the law in some way recognizes as a duty.' The heart of 'contract' is thus found both in its promissory nature and in its enforceability. As such, a contract enables parties to project exchange into the future and to tailor their affairs according to their individual needs and interests; once a contract is entered, the parties' rights and obligations are binding under the law, unless the contract is subject to some invalidating cause, such as fraud, mistake, duress, or the like, which would enable one of the parties to avoid its undertaking." (From Williston on Contracts.)

CALI lessons are interactive tutorials written by law professors at CALI member schools. They can be used for studying topics in contracts law, including offer & acceptance, consideration, good faith, and the parol evidence rule.

Ask a Reference Librarian for the GW Law CALI code.